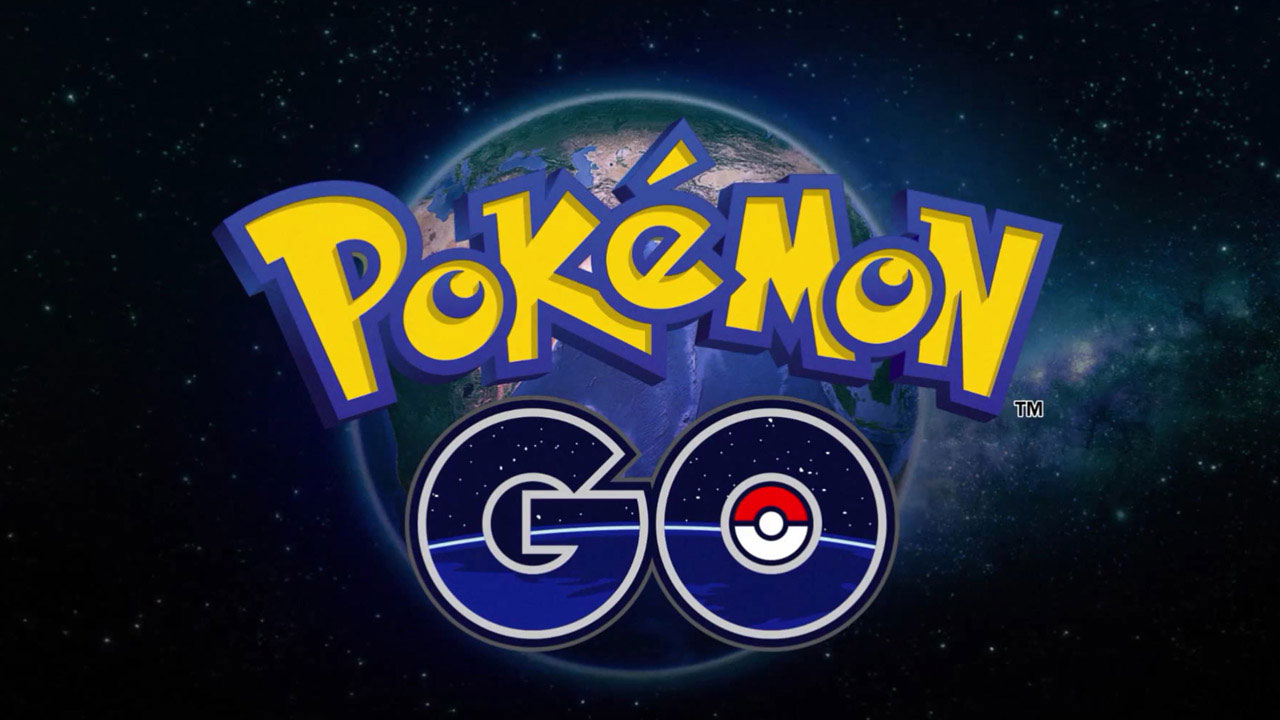 The Genetic Pokémon, Mewtwo, will be returning to EX Raids, and will have the exclusive Ghost-type move Shadow Ball - its best damaging main-move.

Starting on September 25, 2019 at 1:00 pm PDT—Trainers can receive EX Raid Passes to be invited to EX Raids featuring Mewtwo.

What are EX Raids in Pokémon GO?

Are you new to EX Raids? You can become eligible to receive an EX Raid Pass when you win a Raid Battle at a qualifying Gym! To see whether a Gym can host EX Raids, take a look at the Gym’s details. If you triumph in a qualifying Raid Battle and receive an invitation to an EX Raid, you can check your EX Raid Pass for the date and time when you’ll be able to challenge Mewtwo.

How to defeat Mewtwo in EX Raids

Mewtwo is vulnerable to Bug, Dark, and Ghost-type moves, so bring along Pokémon such as Gengar, Deoxys (Attack Form), and Giratina (Origin Forme) to give you a fighting chance.

Battling Mewtwo will be a difficult challenge that requires Trainers to take advantage of every opportunity—so don’t forget to invite a friend to go along with you! Invites can only be sent to an Ultra Friend or Best Friend, so don’t forget to battle with friends, send Gifts, and trade Pokémon to build up your Friendship level.

Do you have what it takes? Best of luck—Mewtwo won’t back down!